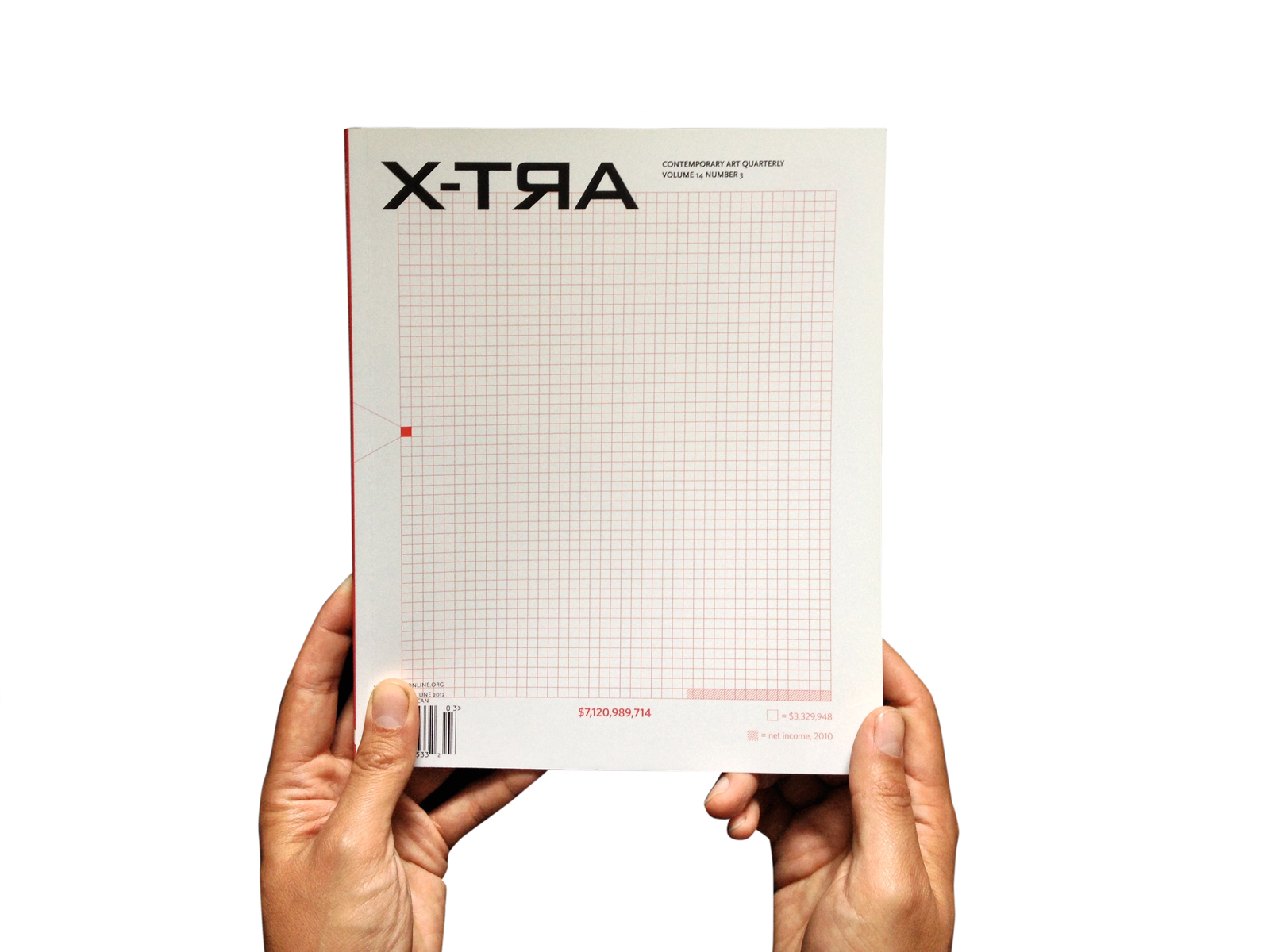 Where Did That Getty Money Go?

This project was commissioned by X-TRA magazine in 2012 and ended up being used as the cover of the Spring issue. It's a simple representation of the relative amounts of money: The holdings of the Getty Foundation, the publicly disclosed grants awarded by the J. Paul Getty Trust, and grants and other publicly disclosed spending associated with the "Pacific Standard Time" project (from 2010 and 2012). 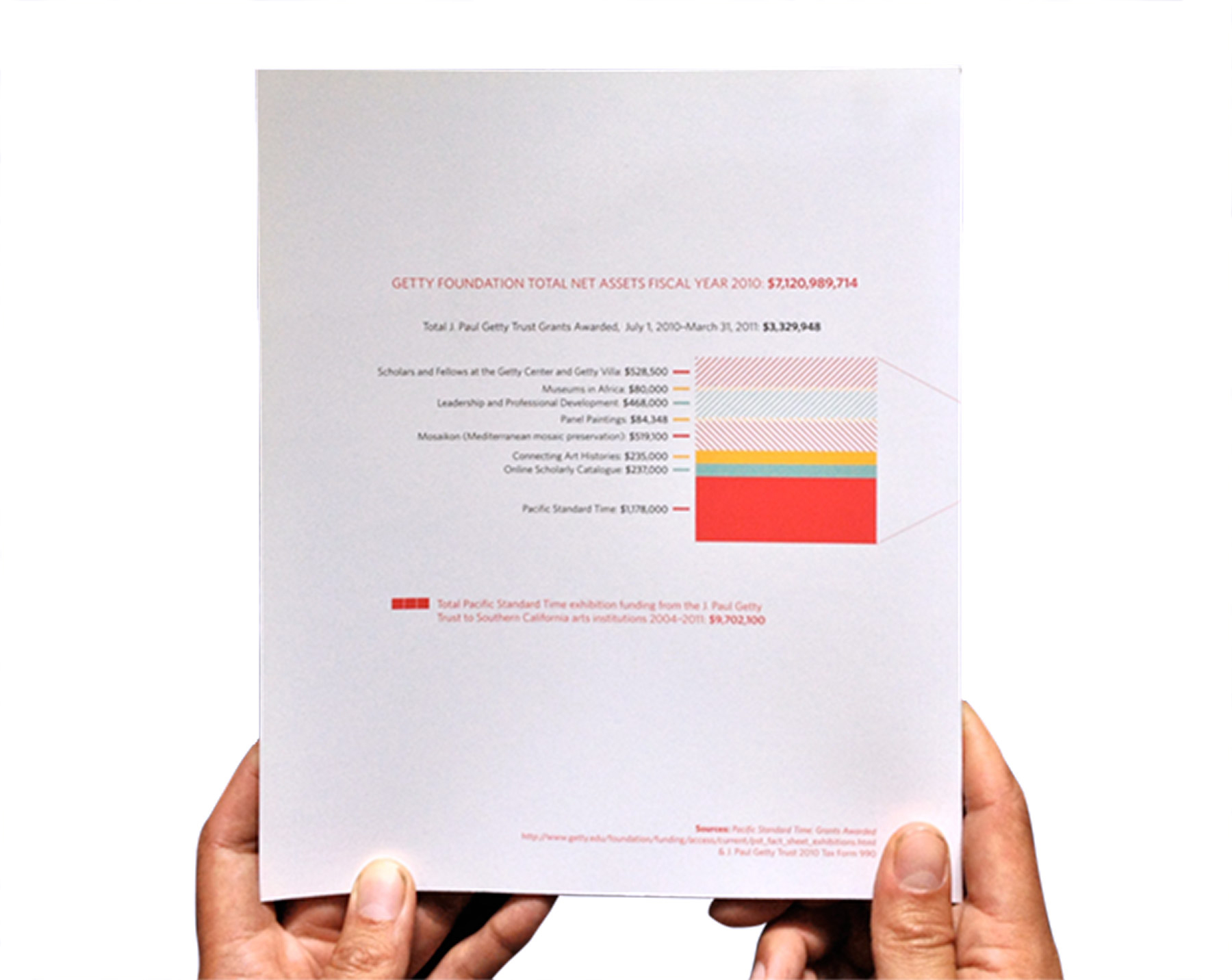